Property Prices in Iskandar to Surge for 10 More Years (PropertyguruSg)

Property prices in Iskandar to surge in next 10 years 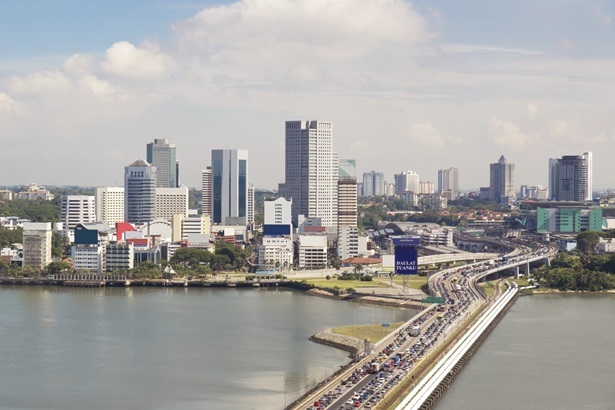 It is expected to become one of the world’s most prosperous regions in the next 10 years after it was overshadowed by property booms in Penang, Kuala Lumpur, Hong Kong and China in recent years.

In the next 10 years, sceptical consumers will regret not investing there earlier, said Ishmael Ho, Chief Executive of Ho Chin Soon Research. This is because prices of residential and commercial properties in Iskandar’s Flagship A and B zones are expected to rise significantly over this period.

The Flagship A, B and C zones are situated on the west side of the region.

Moreover, property prices there could surpass those in Greater Kuala Lumpur by two-fold during the second half of Iskandar’s 20-year master plan, noted Ahyat Ishak, author of the best-selling book entitled ‘The Strategic Property Investor’.

Asked about the new property hotspots in Iskandar, he said: “We believe the next growth area is Pasir Gudang, which used to be the eastern-most fringed.”

According to Eco World Development’s CEO and President Chang Khim Wah, Iskandar’s eastern side is strategically located near several ports like Johor Port in Pasir Gudang and the Port of Tanjung Pelepas.

“With continuous enhancements on connectivity and accessibility like the completion of the Eastern Coastal Highway, Senai Desaru Expressway and the ongoing upgrading works on the Pasir Gudang Highway, the east side remains appealing to many businesses,” he said.

Mangalesri Chandrasekaran, Editor at PropertyGuru Malaysia, edited this story. To contact her about this or other stories, email mangales@propertyguru.com.my