In chess games an amatuer will try to figure out the opponent next 3 or 4 moves before deciding to where to place his pawn.

A novice can only think one step at a time. An expert Grand Master Chess Champion  like Garry Kasparov (World Champion for being No. 1 in 225 months out of 228 months) can see his moves 15 to 20 steps ahead.

This was what I was taught.

Translating this into share investments mean I must anticipate what will happen next in the context of KLSE & all the Businesses in Malaysia. Where will be the next focus?

Ha! When Pm Najib issued his year 2017 Budget Speech I downloaded his entire speech in 20 pages. I spent the next few days examing the details one by one; line by line, paragraph by paragraph & page after page. It was painstaking hard work.

Through it all – ALL POINTS TO DRB – HICOM!!

What I am sharing here is the continuation of this GE14 Momentum Trend that was first triggered by the 2017 Budget Speech.

In the Speech E-Commerce was touted. So JackMa came to launch E-Commerce Hub. And DRB took up Top Position in POS. POS as expected finally got a JV with Alibaba. All for the benefits of DRB/POS

Pm Najib also roped in GEELY as the JV partner with PROTON. That was the reason why DRB called off its JV with Malakoff to build a Solar Farm in its Tg Malim Lands (GEELY wanted to have it for Expansion all along).

This LYNK 01 is a Totally New Invention by GEELY

Ha! Last time in year 1985 Proton Saga was launched with an out dated Mitsubishi Lancer F

Same goes for Perodua Kancil with its outdated Daihatsu Mira from Japan.

The worst one was Proton Tiara. Proton Tiara or (Terror) was a 20 year old citroen already dumped as trash which Proton took over. It was a complete failure!

Those were the bad times for Proton

GEELY WILL TRANSFORM PROTON INTO A DYNAMIC CAR MANUFACTURING COMPANY WITH ITS FIRST LAUNCH OF LYNK 01 – WHICH WILL BE EXPORTED TO ASEAN 10 NATIONS & TO OVER 100 COUNTRIES WORLDWIDE.

The most important of those is access to Proton’s Tanjung Malim plant, which is barely utilised today but has a capacity of 150,000 cars a year. That plant will give Geely its first right-hand drive production capacity (outside Volvo’s Swedish operations), allowing it to access 84 countries markets that are barred to it today.

The first part of the deal would be to transfer right-hand drive production of the Lynk&Co 01 SUV to Tanjung Malim so the car could be sold in countries like Australia, the UK, Japan and South Africa.

See this SUV being mentioned for production in Tg Malim Plant 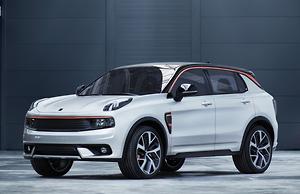 Note these words by GEELY:

allowing it to access 84 countries markets that are barred to it today.

China’s GEELY is barred from selling directly to 84 countries today. So GEELY will use Tg Malim as a Lunch pad to over 84 countries

As Malaysia is part of a free-trade ASEAN bloc, it would also allow Geely to export cars tax free to Brunei, Singapore, Indonesia, The Philippines, Thailand, Vietnam, Laos, Cambodia and Vietnam.

And More than That!

THIS IS THE ULTIMATE REASON WHY GEELY WANTS JV WITH PROTON:

LOTUS HAS ACQUIRED THE TECHNOLOGY TO MERGE PLASTIC & METAL TOGETHER: AND IT CAN DIVE UNDER WATER LIKE A SUBMARIME 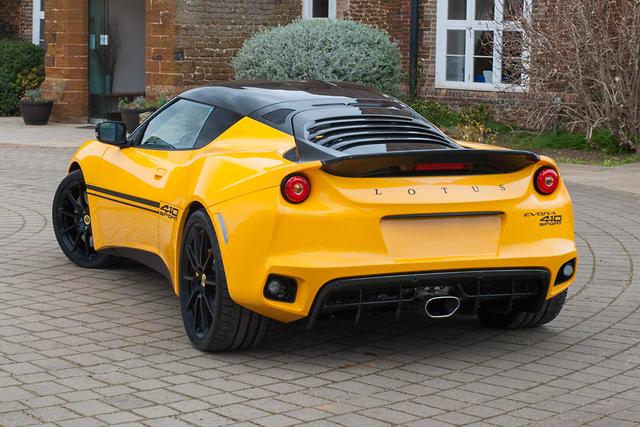 And then One More BIG SURPRISE!

Geely, parent company of Volvo Cars, has agreed to purchase the flying-car startup Terrafugia, the South China Morning Post reports. While the purchase amount was not disclosed, SCMP reports that this deal has been in the works since last year.

Neither Geely nor Terrafugia immediately returned a request for comment.

WAHAHA! …A CAR….A PLANE….A SUBMARINE! THE WORLD’S FIRST 3 In ONE MACHINE