It started with Carimin. Then Naim & Dayang. After that Penergy in OnG Bull run. After that is ECRL. Next is HSR (High Speed Rail) And Coming Next Year is VMY (VISIT MALAYSIA YEAY 2020)

CALVIN RECEIVED A WHATSAPP FROM ONE BUDDY AFTER RECOMMENDING HIM MUI PROP AT 20.5 SEN

BUT ASIAPAC IS SUPERB!!

THERE ARE THREE CHUN CHUN BULL TARGETS FOR ASIAPAC!!

SOME STOCKS GOT ONLY ONE CATALYST.

IT IS A KNOWN FACT THAT LANDS NEAR RAIL TRANSPORT IN SINGAPORE ARE HIGHER IN VALUE BY 10% TO 30% IN PRICE AND RENTAL. AND HOUSES /SHOPS/MALLS ARE IN HOT DEMAND

SO ECRL WILL RAISE LAND VALUE FOR ASAIAPAC

ASIAPAC HAS ALMOST 400 ACRES OF LANDS IN LABU

IMAGO MALL IS A REAL CROWD PULLER IN SABAH

AND CHUN CHUN NEXT YEAR IS VISIT MALAYSIA YEAR 2020 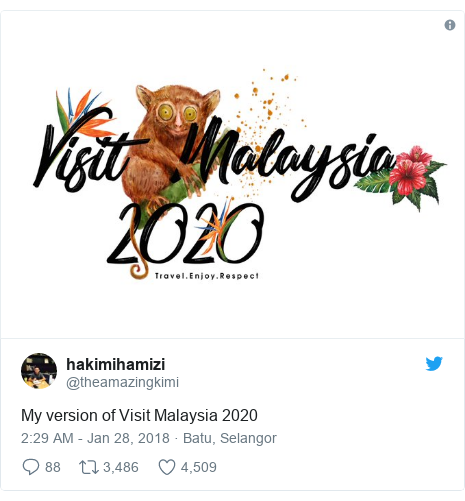 3) THE 3RD BOOSTER IS ALSO CHUN CHUN AS HSR WILL STOP IN LABU, NEGERI SEMBILAN

By 2026, Malaysia will have its very own High-Speed Rail (HSR) between Kuala Lumpur and Singapore.

Along the 350km route, there will be seven stations, of which Seremban is one of the transit stations. This is no mean feat as Seremban is all set to become one of the world’s elite cities that has a HSR station. Seremban is set to be catapulted to join the ranks of HSR cities such as Tokyo, Seoul, Beijing and Paris, which are pioneers of the HSR.

This is indeed a great achievement for a thriving city of half a million people because by having a HSR station at your doorstep, the state is well positioned to soar even higher.

It is a well-known fact that whenever a HSR train stops at a certain town, the economic status of the city as well as the standard of living of the people around it will grow many fold.

This is what happened to the sleepy town of Daejeon in South Korea, which transformed into a transportation hub as soon it was announced that it would be one of the stopover stations for Korea’s HSR.

Now, Daejeon, which is the fifth largest metropolitan city in South Korea, sits at the crossroads of the country’s transportation routes and is one of the republic’s epicentre for science and technology.

To be situated in Labu, which is 16km from Seremban, the HSR will bring immense benefits to those who live in Seremban and work in Kuala Lumpur and vice versa.

Travelling time will be cut by half and this will contribute towards higher workers productivity and see a hive of business activities such as business deals, signing of contracts, drawing up of business plans and high-powered meetings.

With the HSR, important business meetings can also be conducted frequently and efficiently, and blue-collar workers will be ferried pronto as they beat the traffic jams.

HSR will also provide immense job opportunities for many a Seremban residents. Just imagine the employment opportunities that will be available once the HSR commence operations. From skilled to semi-skilled and unskilled, the HSR will offer a slew of jobs from drivers to engineers, technicians right down to ticketing staff, security, ushers and to the general worker.

Property-wise, it is also a proven fact that the value of property will appreciate if the development is within the proximity of an efficient transportation system such as taxis, buses and HSR.

IJM land Berhad central region senior manager Hoo Kim See said already land prices in the vicinity of the HSR had appreciated on news that Seremban would be one of the HSR’s stops.

This will be a boon for Malaysians who have investments in property, including the low- and medium-income groups who have savings in Amanah Saham Nasional (ASN) or Amanah Saham Bumiputera (ASB).

This is because Sime Darby is one of the major developers in Seremban Dua, such as the Bandar Ainsdale project, and one of Sime Darby’s main shareholders is Permodalan Nasional Berhad (PNB), which manages unit trust schemes such as ASB and ASN.

A hike in prices of property, which includes Bandar Ainsdale, will benefit Sime Darby and, in turn, impact positively PNB and the average Malaysian investor.

With a station in Labu, the state government is looking at all angles to boost its tourism sector. Tourism Committee chairman Datuk Tun Hairudin Abu Bakar said the selection of Labu was a wise move as the location was strategic. He said Labu was only 25km from Kuala Lumpur International Airport (KLIA), which is about 30 minutes by road.

“This will ease the journey of HSR users to and from the airport.”

He said commuters could get off at the Labu station before going to KLIA, or they could explore tourism products and services in Negri Sembilan before resuming their journey.

Tun Hairudin said the state recorded 7.5 million tourist arrivals last year, up from 5.5 million in 2014, and with the advent of the HSR, tourists arrivals were expected to spike.

“As we welcome this, we must also step up the game. I believe that upgrading the public transport system in tourism spots is needed because a good travel experience will leave a lasting impact on visitors.

“Locals who are working or venturing into tourism businesses will also benefit the most from this.”

4) NOW IF YOU LOOK VERY CAREFULLY ASIAPAC ALSO INVESTED IN A 2,000 OVER CAR PARK LOTS IN KK – Charging Rm2.00 per hour

IT WAS SO PROFITABLE THAT KRISSASSETS WAS TAKEN PRIVATE

P/E IS IN SINGLE DIGIT

8) THEY BOUGHT BEFORE ALL THESE POSITIVE FACTORS WERE IN PLACE

NOW WE ARE BUYING INTO CHUN CHUN TIMING OF

WE GOT THREE CHUN CHUN TARGET!!

NOT ONE BUT THREE!!! 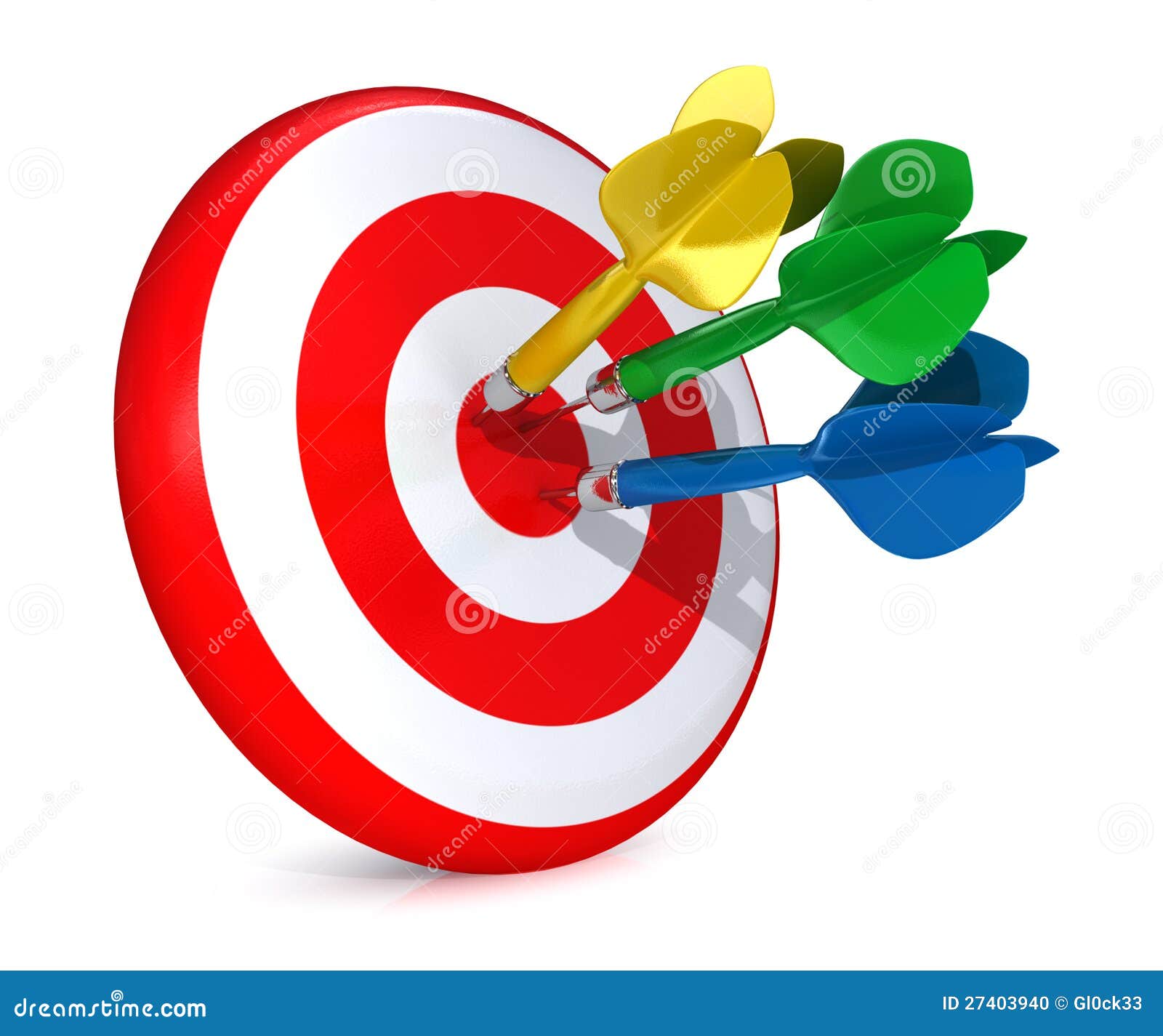 PLEASE BUY OR SELL AFTER DOING YOUR OWN DUE DILIGENCE